Over the years I’ve collected a few digital mementos to compliment the physical mementos I’ve lost in various relocations for my career. Below are samples of my writing, presentations, speaking, interviews, and possibly political aspiration limiting corporate videos. This list will vary from periodic edits and the pernicious eventuality of link rot.

Note: These were presented by a very enthusiastic consultant on the very far end of a mostly empty building on the EMC campus in Hopkinton MA circa 2010 to the Acadia.com and Virtual Computing Environment coalition team members badged as VMware, Cisco, and EMC for what would eventually become known as VCE

#GartnerIO was a blast last week! Hear three things @JayCuthrell learned this year. What did you learn? pic.twitter.com/Zbid0oHCtg

Fun. We have @Qthrul talking management, automation and orchestration. pic.twitter.com/VkmmpBrTdO 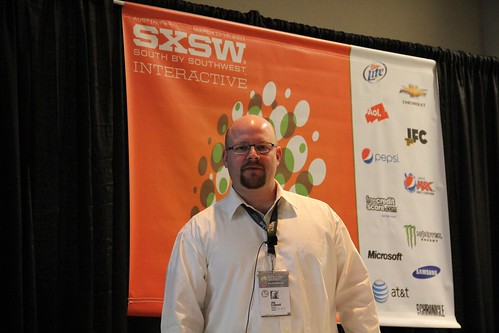 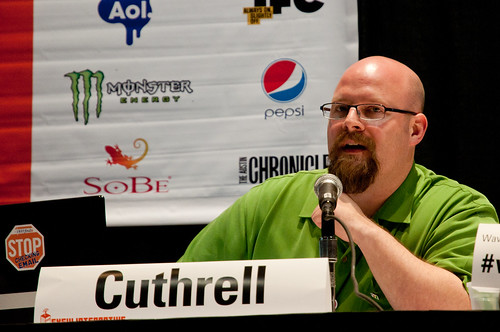 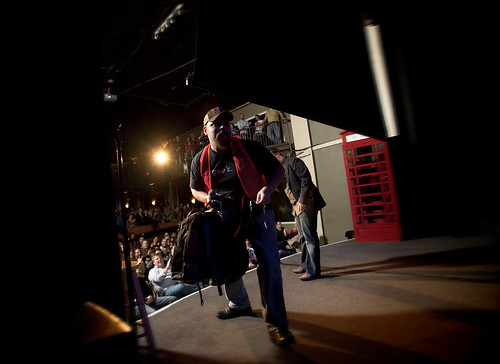 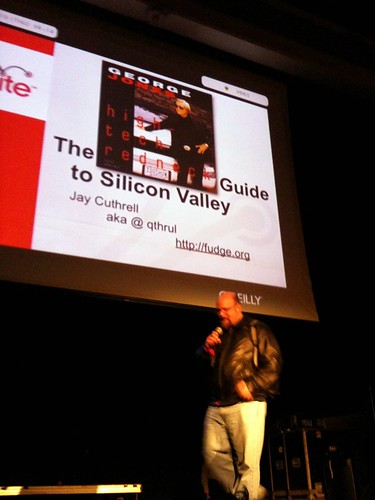 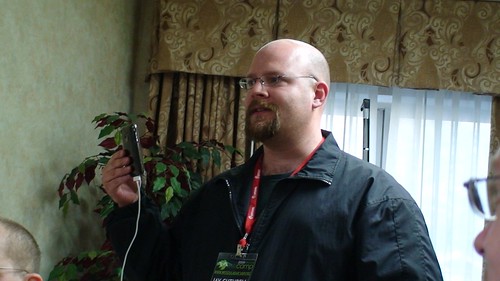 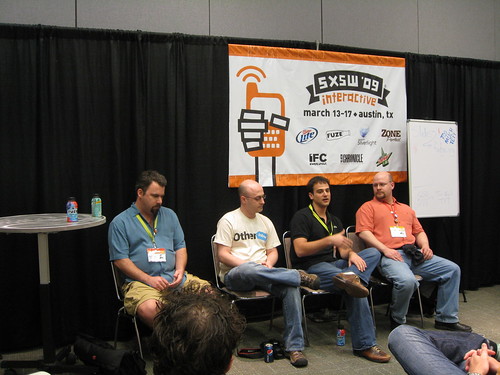 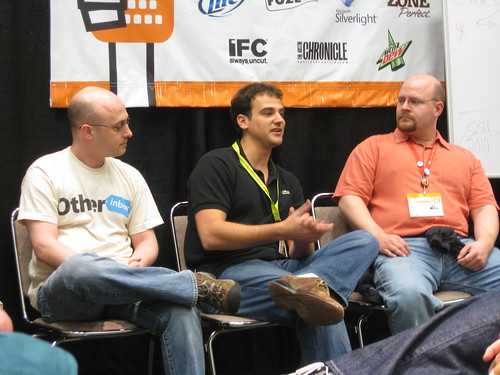 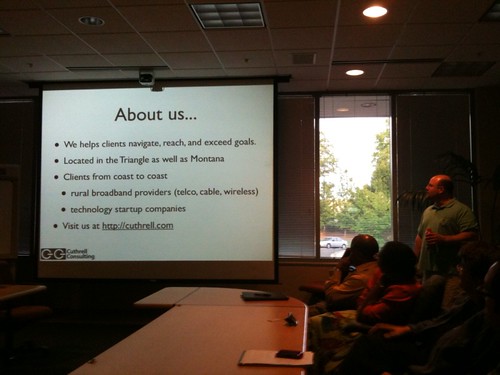